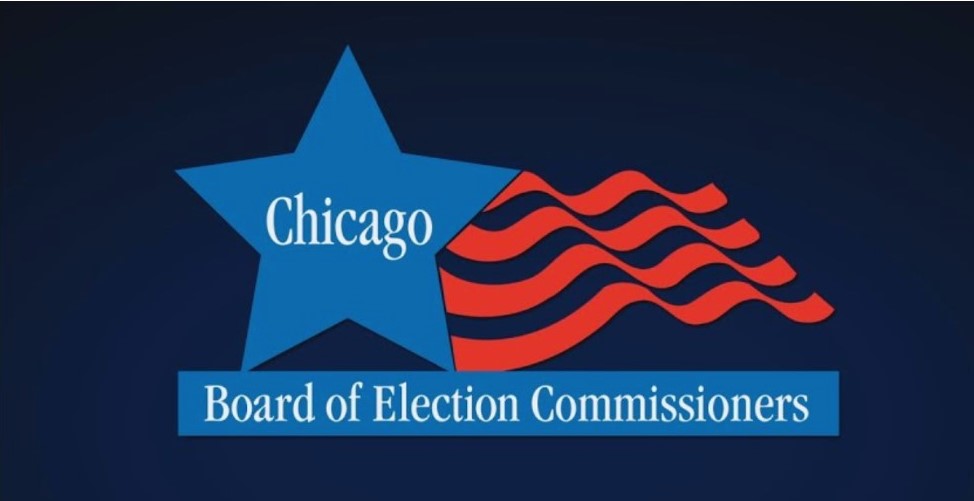 Mayoral hopeful Willie Wilson filed a lawsuit against the Chicago Board of Election Commissioners (CBEC) because consolidating precincts to save $2 million is a throwback to the Jim Crow days, and he says it will cause voter chaos and hurt seniors, who vote in high numbers.

In an interview with the Chicago Crusader, Wilson, who Monday, August 29, filed a lawsuit against the CBEC seeking to stop the precinct consolidation plan, said he is disappointed in Mayor Lightfoot who “is playing political games with people’s voting rights.

“This is nothing but a throwback to the Jim Crow days, from a Black woman,” Wilson said. He is opposed to the Election Board’s plan to eliminate 779 of the city’s 2,069 precincts because “it will cause confusion, especially among the senior voters who vote the most.”

Born June 16, 1948, in Gilbert, Louisiana, Wilson said he is the first generation in his family able to vote.

“I couldn’t vote when I was down south,” he remarked.

“Reducing the number of polling places is wrong not only for myself but the rest of the Black, brown and some white people in Chicago. For what? Just to save $2 million. People died for the right to vote.

“Under this plan, the voters, especially the seniors, are going to be so confused because they won’t know where their polling place is going to be. The mayor can stop this, and the Board giving voters a 30-day notice of where to vote is not enough time. I am hoping that the judge will see it our way and stay the Board’s actions.”

While not naming Wilson or his lawsuit by name, Mayor Lightfoot said the CBEC has “to explain themselves to the public and make sure that with this fall election that’s coming up in November, that there’s adequate places for people to be able to go and vote in every neighborhood.”

Lightfoot added in her statement, “We are living in a time where people, and rightfully so, are super sensitive about anything related to voting and polling places…particularly in our city where we are deep midnight blue, the last thing that we should be about is shutting down opportunities for people to be able to vote.”

But, according to Wilson’s lawsuit, the CBEC’s changes “would disenfranchise voters, create voter confusion on election day, deny to plaintiffs and other voters their First Amendment rights of association and of ballot access and their Fourteenth Amendment right to equal protection under the law.”

The CBEC has confirmed its plan to eliminate 779 precincts in Chicago, which would represent a 40-50 percent reduction of precincts in many wards.

In his lawsuit, Wilson says the CBEC’s proposed reduction of precincts “will disparately impact racial and/or ethnic minority voting blocs, including African American, Latino, Native American, and Asian voters, including but not limited (to) hundreds of precincts within the territory of the 3rd, 8th, 9th, 14th, 17th, 18th, 21st Wards and the former 34th Ward, resulting in a dilution of the corresponding voting blocs representation at elections.”

Wilson said it is unfair that the CBEC gets to define precinct boundaries and polling sites without public comment, public review or even City Council approval.

In April of 2017, the CBEC entered (into) a settlement agreement after a 10-month joint effort with the U.S. Justice Department and Chicago-based Equip for Equity to evaluate the physical accessibility of polling places and Early Voting sites. The CBEC admitted it had to retrofit several hundred precinct polling sites or relocate them to other places.

Max Bever, the spokesperson for the Board, told reporters many voters will have new polling places, but denied they would be affected by the November 8 election or next year’s mayoral elections.

Joining Wilson in the lawsuit is former Alderman Robert Fioretti (2nd) who now lives in the 34th Ward and is a candidate for the Cook County Board President’s race; Earl C. Williams, who lives in the 3rd Ward; Eugene Wolf, a resident of the 27th Ward; Nina Stoner, remapped from the 34th Ward to the 21st Ward; Minor J. Allen, Jr., 17th Ward; Geraldine Young, 28th Ward and Francisco Rodriguez from the 11th Ward.