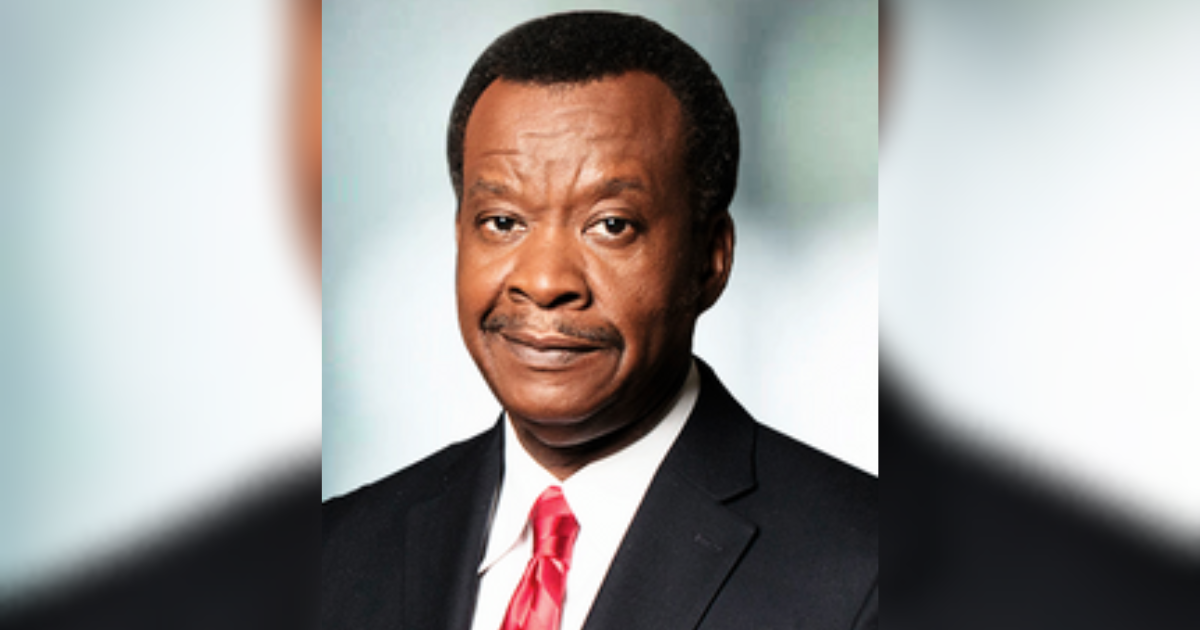 "She's lost it" Mayoral hopeful Dr. Willie Wilson wasn't shocked when he received a political mailing from Mayor Lori Lightfoot blasting him for loaning his campaign another $1 million and accusing him of trying to buy this election. Initially, Wilson loaned his campaign $5 million,...

Mayoral hopeful Dr. Willie Wilson wasn’t shocked when he received a political mailing from Mayor Lori Lightfoot blasting him for loaning his campaign another $1 million and accusing him of trying to buy this election.

Initially, Wilson loaned his campaign $5 million, placing him way ahead of the numerous mayoral candidates, but his latest donation ticked off Mayor Lightfoot.

The mayor copied August 30, 2022, headline from the Chicago Sun-Times newspaper and turned it into a political mailing. She accused Wilson of trying to buy the mayoral election, a charge he denies.

“Willie Wilson donates another $1M to his mayoral campaign.” It went on to say, “That’s right, Chicago mayoral candidate Willie Wilson is going all-in to try to defeat Lori Lightfoot.

“In fact, on the first day that Mayor Lightfoot was able to circulate a nominating petition, Wilson announced that he is prepared to devote another $3 million to his campaign, which would bring his total to $9 million.

“Well, we’ve got some news for Mr. Wilson: Chicago is not for sale.”

“Look, Mayor Lightfoot isn’t a millionaire businessperson like Willie Wilson. Her campaign is built on grassroots support from people like you. We only have you: an army of supporters who want to see Chicago march forward under Mayor Lightfoot’s leadership.”

Mayor Lightfoot referred to the growing number of mayoral candidates who she said are “coming out of the woodwork,” including Wilson, whom she called a “self-funder.” She then asked her supporters to donate to her campaign.

Lightfoot, who is 60, was referring to mayoral contenders Alderman Raymond Lopez (15th) who is 44 years old, and Wilson, 73 years old. In 2019, Wilson won 13 of the city’s 18 Black wards. Other candidates are Illinois Representative Kam Buckner, 37; Paul Vallas, former CEO of the CPS who is 69; Alderman Roderick Sawyer, 6th Ward, is 59. Ja’Mal Green is 27, and Alderman Sophia King is 56.

Wilson scoffed at Lightfoot’s political mailing and said the mayor should resign “because she is an embarrassment. When she first ran, she raised something like $6 million to $8 million.

“This time she can’t seem to raise any money. I guess she is trying to figure out what to say. My ground game is important,” Wilson said referring to his massive, racially diverse church network.

What he is sure of is that Mayor Lightfoot “needs to resign to avoid embarrassment. She can’t get along with the aldermen. The police have turned their backs on her. She is not really wanted,” he said referring to the Fraternal Order of Police voting “no confidence” against Lightfoot.

“I endorsed the mayor over (Cook County Board President Toni) Preckwinkle” in 2019, he said.